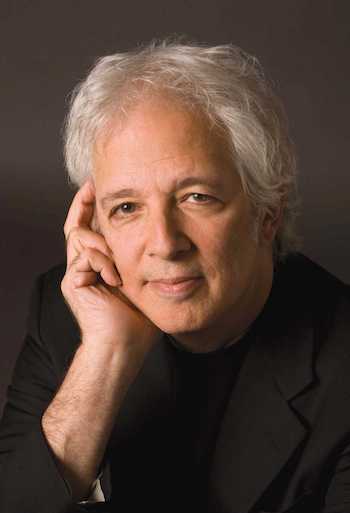 Bob Spitz, a veteran of the music industry, has parlayed his experience and interest in music into his writing. He has authored nonfiction books on topics ranging from the workings of the industry in The Making of Superstars: Artists and Executives of the Rock Music Business, to the famous Woodstock concert in Barefoot in Babylon: The Creation of the Woodstock Music Festival, 1969. Spitz's biography of Bob Dylan, Dylan: A Biography, which was published in 1989, continues to be viewed as relevant and, as of 2005, remains in print. The Beatles: The Biography, however, is Spitz's most widely reviewed book; it has been called "the definitive Beatles biography" by numerous critics.

Bob Spitz on the RBP podcast

NEW YORK — It had been pouring for most of two days, but the rain began to let up about four in the afternoon. As ...

NEW YORK — "Disc jockeys' mortgages were being paid, women were being provided; it was a slimy era." ...

The Beatles, Paul McCartney: He May Be Sir Paul, But He's Still a Beatle

ON A RECENT afternoon in the kitchen of a quaint 17th-century mill house overlooking the English Channel, there was a sense of eventfulness. The room ...

Sting: "I think I am the edge": Sting faces 50 and the millennium

FROM THE MOMENT the Police made their debut in 1978, it was clear that Sting wasn't about to go away. It wasn't so much that ...