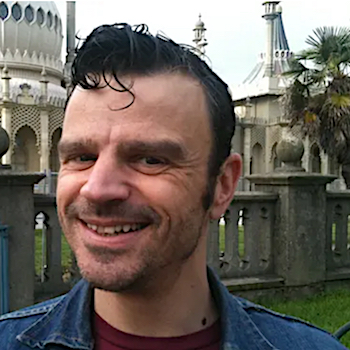 The late Richard Smith cut his journalistic teeth on the groundbreaking, Brighton-based magazine A Queer Tribe. He began to write reviews for Gay Times in the early '90s; within five years he had become its leading arts features writer, and in 1998 he joined the staff as associate editor. He also contributed to Melody Maker, The Guardian, Time Out, Capital Gay, MixMag, Musik and Deadline. Seduced and Abandoned, a collection of his articles, was published by Cassell in 1995 and reissued in 2016 by Bloomsbury.