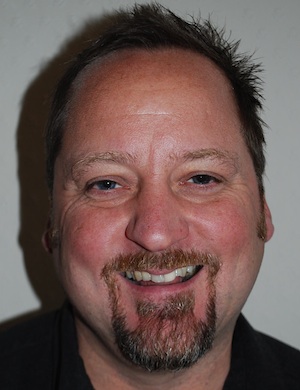 Simon is a writer, broadcaster and countercultural investigator.  Over the last 18 years he has written for everyone from The Guardian to Loaded magazine, presented television for Rapture TV and hosted radio programs for the likes of Galaxy.  He has also found time to earn a Masters Degree in Novel Writing and write three books (a collection of journalism, a guidebook to Ibiza and one on financial planning for young people – the most varied publishing career it's possible to have) and establish and run a PR company, Pad Communications, looking after a range of leisure and lifestyle clients.

He currently splits his time between researching his PhD at Leeds University, looking into various countercultural movements; teaching at Leeds, Chester and Manchester Metropolitan universities on subjects ranging from PR to the guitar and writing for the likes Clash, Shortlist, Marie Claire in Australia, The Big Issue and the Manchester Evening News, where he has reviewed concerts and theatre, as well as stint as their Pub & Bar Editor.  He is also a broadcaster, appearing regularly on Tony Livesey's late night BBC 5Live show for the BBC, and also for BBC Radio Manchester Gourmet Night food and drink show and BBC Breakfast News.  He is also currently writing a feature film, already optioned by a director.

Simon's main focus has been music and travel.  His career has included editing Ministry of Sound‘s magazine in Ibiza for two summers and also writing two long-running columns for DJ magazine –  "Around The World in 80 Clubs" (which took him everywhere from Beijing to Brazil, Moscow to Marrakech) and "Dispatches From The Wrong Side".   A collection of the latter was published in the UK and US as the book Discombobulated, including tales as varied as gatecrashing Kylie Minogue's birthday party, getting deported from Russia, having a gun held to his head by celebrity gangster Dave Courtney and going raving in Ibiza with Judith Chalmers.

Hooky, Stephen and, later, Barney talk about new album Get Ready, and look back at the making of Republic; Manchester and the Haçienda; surviving business disasters; dance music, and the recording of 'Blue Monday'; 24 Hour Party People; clubbing in New York, and an hilarious dissection of Tears For Fears!

Kylie Minogue: Dispatches From The Wrong Side: Kylie Party

Mr. Mountfield on all things Madchester: the Haçienda, the Stone Roses, and the impact of dance music on the scene. Hilarious!