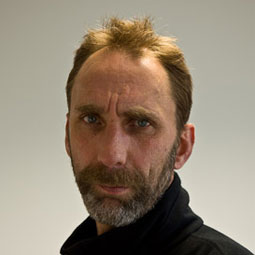 Report and Interview by Will Self, The Observer, November 2002

Profile and Interview by Will Self, The Sunday Times, 24 January 2010

Profile by Will Self, The Observer, 1995

Sleeve notes by Will Self, Rhino Records, Fall 2002