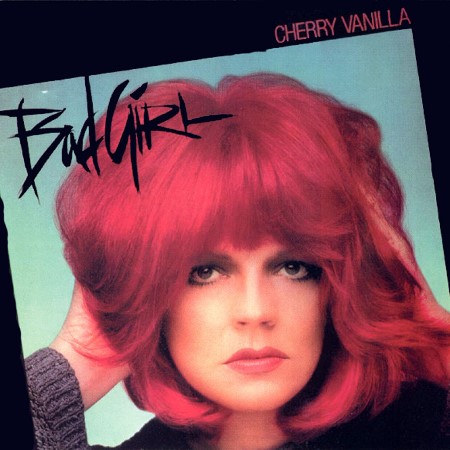 ...Or hot gossip from a former skin-flick queen who's been hired to handle David Bowie's publicity machine. ...

Run with the pack as ace reporter Joe Varnish checks out Iggy Pop, The Heartbreakers, Cherry Vanilla, Wayne County and one or two local boys ...

Well, we got through to the second issue despite opposition from the hippies. Anyway, here we are...and it's about time we went Over The Top ...

THE JAM WERE scarcely halfway through their set at half past six when the geezer at the door of the Roundhouse told the 300-plus still ...

ARE YOU AFFECTED BY emotional distress, Cherry? It could well affect the number of stars I allocate to you… ...

Whatever happened to the celebrity groupie? Legendary '70s party animal Cherry Vanilla has a few theories. ...