READ OVER 40,000 CLASSIC ARTICLES on artists from Aaliyah to ZZ Top
by the finest music writers of the last 60 years. Enter library HERE... 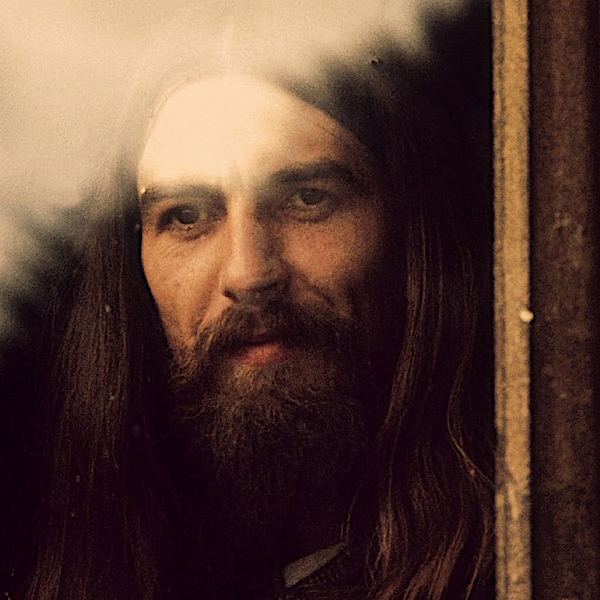 OUR SWEET GEORGE — Harvey Kubernik tells the epic story of the "Quiet" Beatle's All Things Must Pass, 50 years old this week. Plus NME's Alan Smith reviews Harrison's triple-album masterpiece on its 1970 release and Jim Irvin lauds "possibly the best solo Beatle album ever" in 2000. Plus Rolling Stone's Al Aronowitz hangs out with George in Manhattan in the summer of '70… 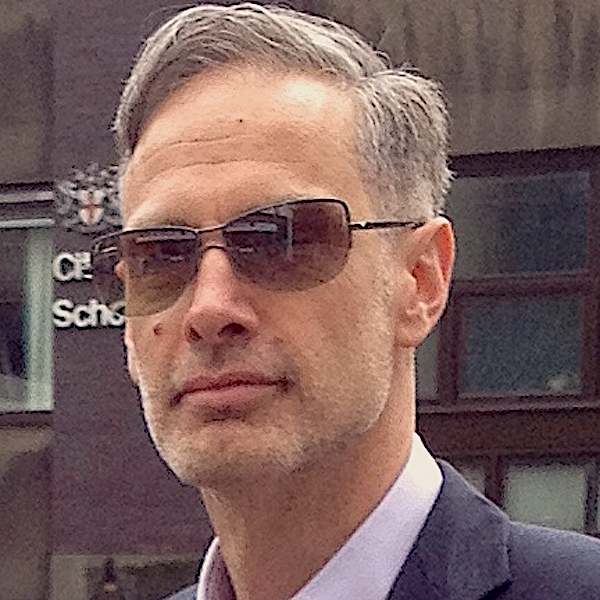 VEGAS HOTEL FOXTROT — Toby Manning meets Wilco's Jeff Tweedy at the Mandalay Bay hotel (Q, 2002), flies to Nashville to embark on a Soul Journey with Gillian Welch (The Word, 2003) and looks back on the nine albums and six marriages of country renegade Steve Earle (The Word, 2004). 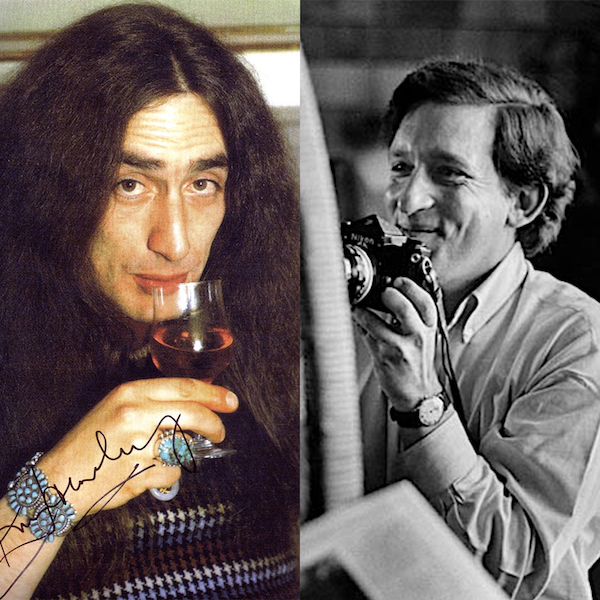 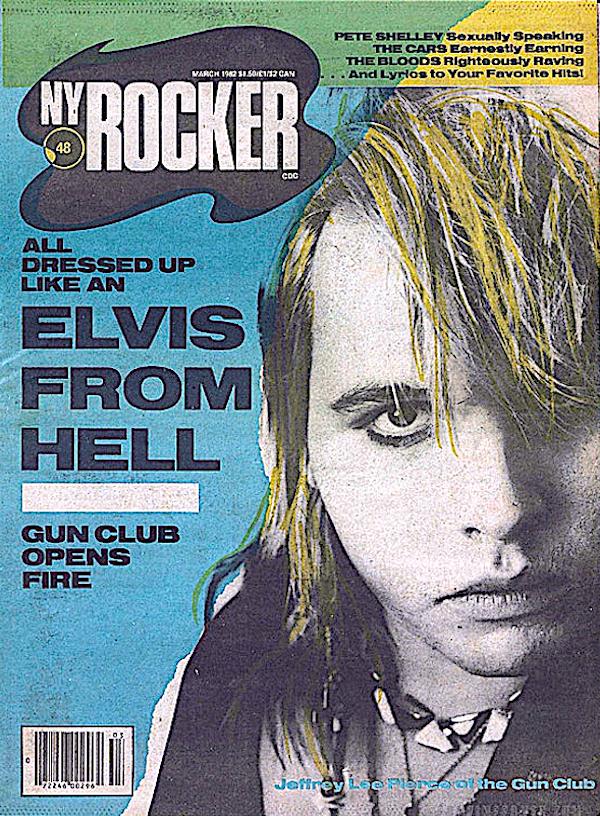 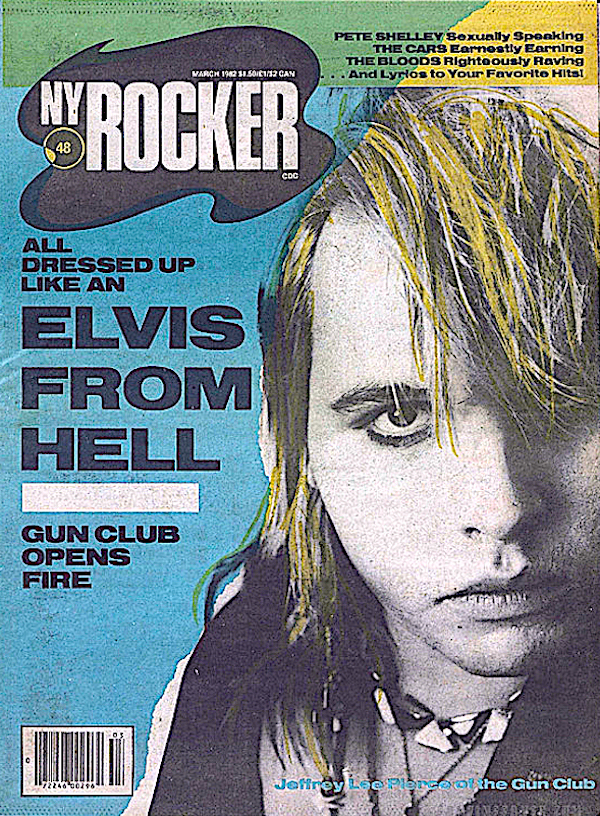 The Rock's Backpages Magazine Archive contains thousands of original copies of music magazines from the 1960s to the present day. 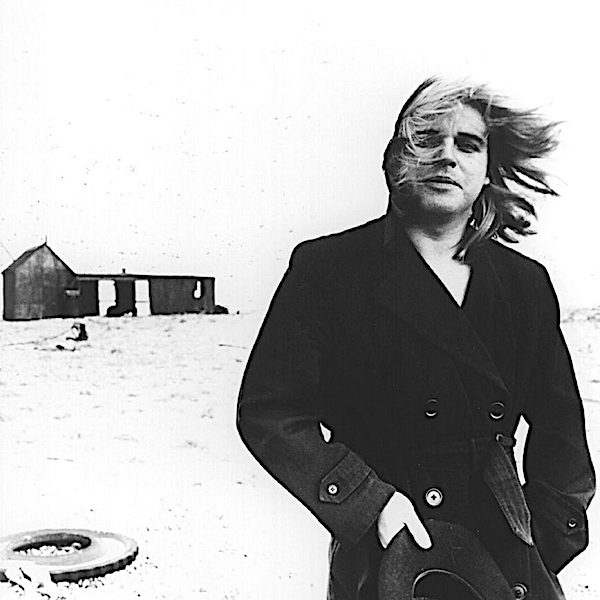 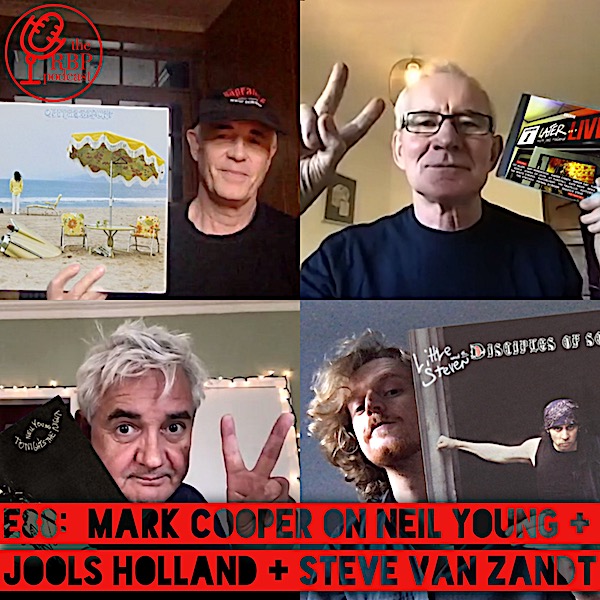 Latest episode: Mark Cooper on Neil, Little Steven and the birth of Later...