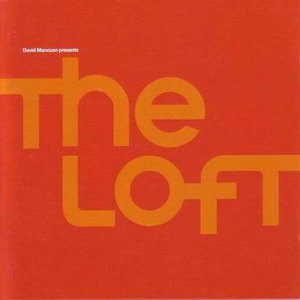 Profile and Interview by Frank Broughton, The Face, October 1999

His home was The Loft. He played house before it existed. And New York's David Mancuso has a nun to thank for it all ...

How Clubbing Changed The World