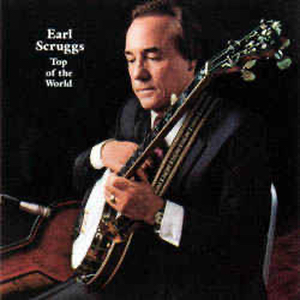 Bob Johnston: ...And a PS From the Man Who Produced the Last Dylan LP

BOB DYLAN'S John Wesley Harding album was probably the most eagerly awaited record of the year. ...

DO NOT read this if you play banjo. Or, at least, hide your Earl Scruggs and the Five-String Banjo, draw the curtains on your altar, ...

Lightning banjo picker Earl Scruggs was there at the birth of bluegrass. Over half a century later he's back with a new album and a ...

I'LL NEVER LOOK at the Waffle House the same way. The one out by the Assault & Battery Lane exit, 65 South out of Nashville, ...

Banjo player with a breathtaking style who shaped bluegrass and explored other genres ...