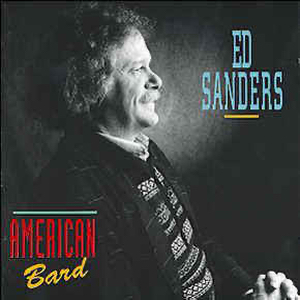 Ed Sanders – Fug, poet, agitator and all round rebel-about-town talks about his life from the early '60s Lower East Side Bohemia to the late '60s LA of Charlie Manson

Ed Sanders: We Reach The Moon

Ed Sanders spent the summer of the Tate-LaBianca murders yodeling the ditties that were to come to comprise Sanders Truckstop into an overhead mike at ...

It could be that I’ve been spending too much time lost within the darkened pages of The Family lately, but more than anything else, this ...

Ed Sanders and the Fugs