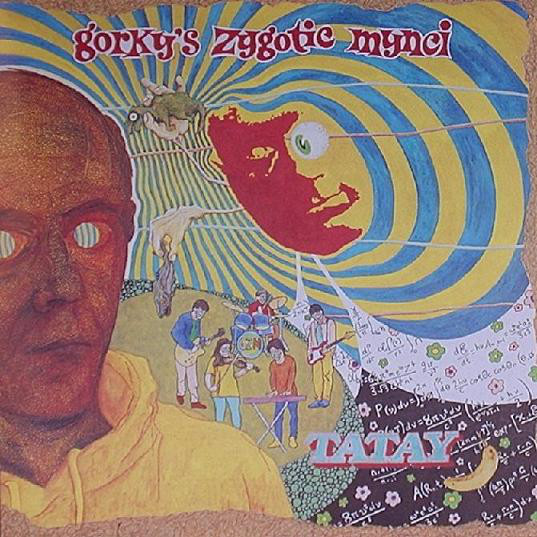 PECULIAR. GORKY'S are from Wales, and they sing in a mixture of Welsh and occasionally English. Apparently, the Welsh language often skips out vowels and ...

Profile and Interview by Ben Thompson, Independent on Sunday, 1995

THE LEAP of faith required to enunciate the unappetising name of this mighty Pembrokeshire quintet – plain, pronounceable old Gorky's to their legion of devoted ...

THIS YEAR, amazingly, Wales just might become the world capital of cool. And look who's making it happen: Welsh pop's most unlikely candidates for crossover ...

WITH ITS BARDS, novelists and massed choirs, the Eisteddfod is the central event in the Welsh cultural and social calendar: what is less well known ...

This Must Be The Place: Newport, Bristol, Walthamstow, Colchester: Everybody's Talking About... The True Significance Of Location

"A recent article in the New York Times proclaimed Newport as The New Seattle..." Caroline Sullivan, The Guardian, 13 December, 1996 ...

THE DREARY Stereophonics notwithstanding – isn’t Kelly Jones just the alt.britrock Bryan Adams? – there’s definitely something in the Welsh water that’s, well, different: a ...