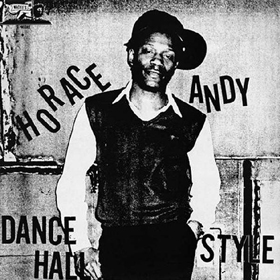 Bob Marley's music is not the young music in Kingston today. Ragga not reggae is king. And that took the British group Massive Attack to ...

Horace Andy: Put It All Down To His Quaver

Horace Andy has fathered 16 children. He's also had a long career in reggae. ...

Horace Andy: Still massive after all these years

Retrospective and Interview by James Maycock, The Independent, 19 June 1998

He was big 30 years ago, but Horace Andy is singing sweetly to this day. ...

The reggae veteran has some of his eerieness smoothed out in a brisk and businesslike set – but his vibrato-laden voice remains spellbinding. ...