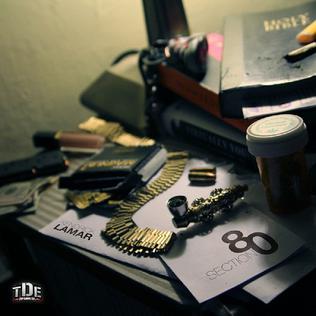 ON A snowy night in London, Compton seems as distant as Mars. Twenty-five years ago the Los Angeles suburb was the epicentre of a hip-hop ...

John Calvert heads to a cold Hammersmith to be blown away by Kendrick Lamar — "A private epiphany, the rest is history" ...

Kendrick Lamar: "I am Trayvon Martin. I'm all of these kids."

Profile and Interview by Dorian Lynskey, The Observer, 21 June 2015

LAST YEAR, the director of the US Centers for Disease Control and Prevention presented research demonstrating that "youth living in inner cities show a higher ...

LAST YEAR, under enormous pressure, rapper Kendrick Lamar released one of the most culturally and socially resonant albums in memory, To Pimp A Butterfly. ...

The new cool: how Kamasi, Kendrick and co gave jazz a new groove

A generation of jazz musicians has grown up with hip-hop in its blood. The result is the thrilling reinvention of a genre that has been ...

The Sound In Our Veins

"How would someone young get turned on to jazz, an art form with its most innovative days behind it?" ...

Sorry, rock fans. Hip hop is the only genre that matters right now.

NO ONE WHO has heard Kendrick Lamar's stunning album Damn could be at all surprised that it is the first nonclassical or jazz recording to ...