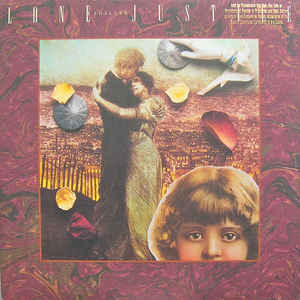 Lone Justice: A Tale Of The New West

Profile and Interview by Barney Hoskyns, New Musical Express, 18 May 1985

EIGHT YEARS on and it's official — we are no longer bored with the USA. ...

TWICE I see this group in a couple of weeks and both times I wind up more exhausted than exhilarated. Lone Justice are trying so ...

LONE JUSTICE'S Maria McKee is one tough cookie. Barely out of her teens, she comes on with a spitfire defiance and a repertoire of yelps, ...

So, what's it to be then? Is MARIA McKEE of LONE JUSTICE last year's pretty thing or next year's Queen of the airwaves? MAT SNOW ...

JUST MY luck. Shelter is a stinker, and the thought of having to expound on that opinion simply bores me to distraction. I mean, there ...