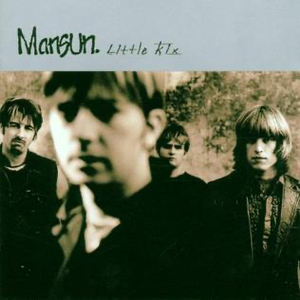 THEY'RE THE HOTTEST new British band in 15 minutes, and pretty much the best in almost an hour, but as Mansun set about their first ...

Mansun: Rocket From The Cryptic

They varnish their nails, yet they eat at McDonald's. The singer has a Ziggy-like alter ego, while the bassist likes to pretend he's called Stove. ...

Mansun: Attack of the Japanese Lantern!

OK, so top pop fashion monkeys MANSUN may not have exactly been bombarded by lanterns while touring Japan and environs, but they were: Besieged by ...

THE FOUR million music journalists present at Mansun's big "triumphant" London show, tongues loosened by EMI's beer, tell me repeatedly that it's not OK for ...

THREE IS the magic number for Britrock alchemists ...