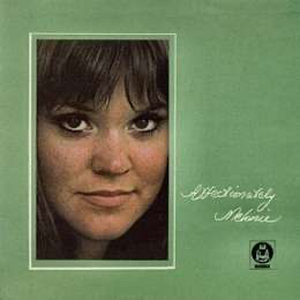 A HANDFUL of musical fairydust was thrown into the air at London's Queen Elizabeth Hall on Monday, which baffled some and choked others. ...

Melanie's Looking For A Bag Of Her Very Own

YOU CAN'T BE neutral about Melanie. She's one of those people who comes along and creates new dividing lines in the scene, setting people at ...

AGAINST THE backdrop of the giant life-size poster of a greyhound bus, Mason Williams and Melanie provided an easygoing evening's entertainment at Doug Weston's Troubadour ...

CLEARLY, A Melanie concert is no place to be for a boozed up, doped out degenerate to sit chain-smoking and picking his nose. The vast ...

MELANIE EMERGED on the music scene, a tiny figure in the rain at Woodstock in 1969, alone onstage with her guitar and her songs. She ...

MANY OF THE ACTS at Woodstock were already well established names, but if anyone can claim to have been broken by the festival, it must ...