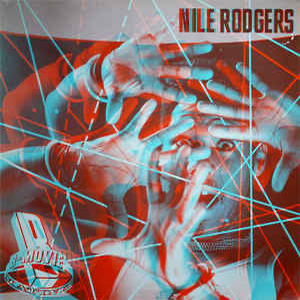 Nile Rodgers: Adventures In The Land Of The Good Groove

SINCE NILE RODGERS (A) is democratic enough to include Wall Street within the borders of good-groove land (see the map on the album cover), and ...

GUITARISTS SINCE Charlie Christian have spent a lot of time and effort trying to play guitar like a horn. Nile Rodgers does it differently; he ...

Source of the Nile

Nile Rodgers: Man of the Moment

Nile Rodgers: The Winter Of Our Discotheque

Chic's Nile Rodgers recalls the chilling dance-music backlash of 1979 — "the more dominant tribe basically saying, It's time to thin out the herd" ...

THE RETURN of Chic to public prominence has been one of the more uplifting comeback stories of recent years, particularly as Nile Rodgers, the band's ...

Nile Rodgers: The Next, Not the Last

Nile Rodgers has long been considered one of the coolest artists on the music scene, and shows no sign of slowing down. Following his victory ...