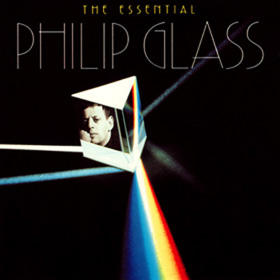 IN MY opinion, Philip Glass is one of the two or three most interesting musicians alive today. Along with fellow composer Steve Reich, he has ...

IT IS EASY to see why Phil Glass, long recognised as being in the vanguard of American avant-garde composers should have suddenly found himself lionised ...

ANDY GILL talks to avant composer, soundtrack svengali and arty type PHILIP GLASS, and finds that life as one of the most pervasive musical influences ...

WHAT IS THE USE OF MINIMALISM? ...

Profile and Interview by Bruce Dessau, Guardian, The, 17 March 1989