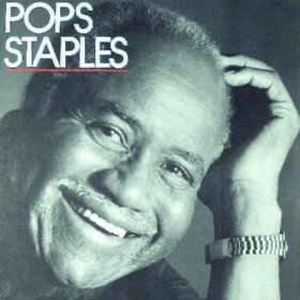 THE STAPLE SINGERS, who gave one charging show in London on Friday, are one of America's most justly famed gospel groups. They have come a ...

THERE'S NO question about it. Forget the Winans or the Hawkins Family, the Staple Singers are the most widely known, best-selling gospel group of all ...

THE STAPLE Singers didn't get started until ten years after the family patriarch, Roebuck "Pops" Staples, moved the clan from Winona, Mississippi, to Chicago in ...

It's All Over Now: A Farewell to Pops

THE LAST RECORDED testament of Roebuck "Pops" Staples, Don't Lose This remained a private family secret until his daughter Mavis remembered her father's instruction, one ...