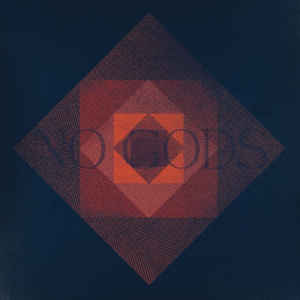 SHARKS KNOW enough riffs to play hard-to-get. If they really wanted to wear Mexican sandals, army socks from Badges and Equipment and be very mysterious, ...

LONDON — Chris Spedding flicked his eyes anxiously down to his wrist-watch. It was coming up to 10 PM. The three-hour session, Chris' second of ...

SIX OR seven months ago, a Roxy performance was such a cool business you got the impression the band would be just as satisfied if ...

FROM THE START, I knew this band was for me. My love of Free and their lack of delivery on Heartbreaker made me sure that ...

THE SHARKS are evidently getting ready for America where, in the immortal words of the pundit, they will have to kick ass harder than they ...