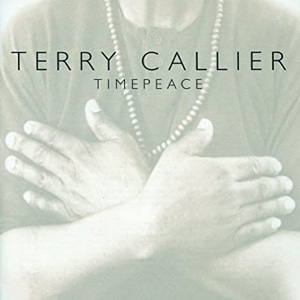 Terry Callier is currently reaping the rewards of his considerable talents. But, save for a series of telephone calls from Elektra Records, it might have ...

Look At Me Now: The Return Of Terry Callier

Profile and Interview by James Maycock, The Independent, February 1998

DEFINING THE "soul" part of soul music is a tricky issue – it's one of the bigger questions. The music's intangible qualities are often the ...

IT'S JUST another rainy night in April, and the Green Mill, a bar on Chicago's north side, is hosting its regular Monday resident. Opening with ...

The 40 Most Collectible Records

ABOUT 40 MINUTES into this riveting performance, Terry Callier cuts to the chase. "We've talked about so much stuff now," he says with a shrug, ...

FROM HIS BEGINNINGS in jazz, folk and soul music onwards, the singer and guitarist Terry Callier, who has died aged 67 after suffering from throat ...