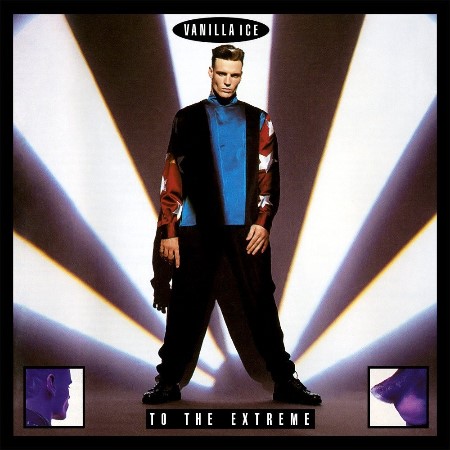 UNTIL he hit number one with 'Ice Ice Baby', Vanilla Ice's major claims to fame were going to school with 2 Live Crew and looking ...

Having enjoyed Number One success on both sides of the Atlantic with 'Ice Ice Baby', VANILLA ICE, on the eve off the release of his ...

David Toop on the rise of Hammer and Ice ...

MENTION VANILLA Ice to most "serious" music fans, especially elitist connoisseurs of rap, and their reply will most likely be brief and unprintable. Have they ...

THE TOUTS on Empire Way were peevish. Entire blocks of seats for Vanilla Ice's London debut were still empty and no one was buying. Much ...

WHAT IS IT that makes Vanilla Ice simultaneously a great among pop's icons and one of its classic punchlines? I suspect it's the Robert Van ...

How to get hip to rap

EMINEM IS in trouble again, this time over lyrics he wrote a decade ago. The owners of the American hip-hop magazine The Source have outed ...

It may have been a carnival of naff nostalgia, but thousands of middle-aged ravers came to party like it was 1995. ...