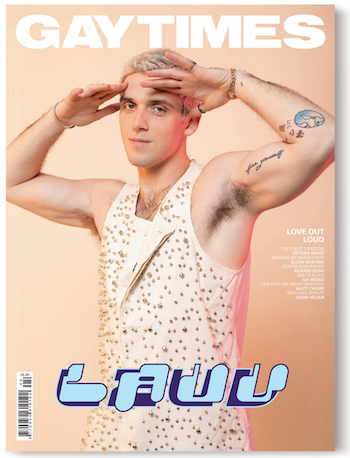 GAY TIMES (stylized in upper case), also known as GAY TIMES Magazine, is a LGBTQ media brand established in 1975. Originally beginning as a magazine for gay and bisexual men, the company now includes content for the LGBTQ community across a number of platforms – including a now quarterly print publication, a website updated daily with news and culture content, and a number of social media platforms.