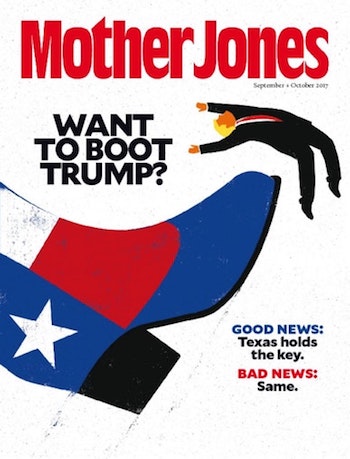 Mother Jones is a progressive American magazine that focuses on news, commentary, and investigative reporting on topics including politics, the environment, human rights, and culture.

LOUISIANA-BORN Tony Joe White scored his biggest hit, the stomping 'Polk Salad Annie', in 1969, and has been making great swamp rock ever since. ...

Nick Lowe: Nick the Knife and other reissues (Yep Roc)

IF YOU WANT to know how James Brown, Aretha Franklin, Otis Redding and a host of other great singers first became inspired, check out Jesus ...

WHETHER PERFORMING stark acoustic folk or giving her confessional songs a jolt of electricity, Angel Olsen always sounds like she's one beat away from a ...

FOR MORE THAN two decades, Scotland's Belle and Sebastian has championed the virtues of old-fashioned pop music, crafting gorgeous, compassionate tunes that balance heartbreak and ...

JOAN WASSER, who's been recording under the name Joan as Police Woman for more than a decade, possesses a slow-burning, late-night voice that can handle ...

SINCE VAULTING to international stardom as a teenager in the pre-Beatles '60s, Françoise Hardy has been France's leading female pop singer. ...