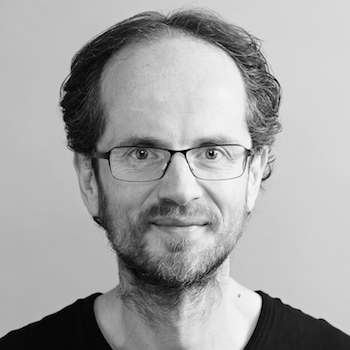 The band's bassist gives full details of drugs, groupies and excesses on tour, but his account of New Order's voyage to becoming a pop institution ...

Profile and Interview by Andy Beckett, The Independent, 23 May 1993