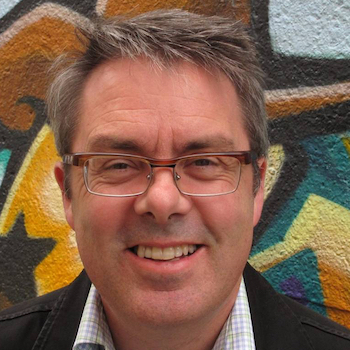 Chris Bourke is a New Zealand journalist whose biography of Crowded House, Something So Strong was published by Pan Macmillan Australia in 1997. He has been editor of two of the country's music magazines, Rip It Up and Real Groove, a producer for Radio New Zealand, and a staff writer and arts & books editor at the NZ Listener. He is currently working on his next book, Blue Smoke: the Dawn of New Zealand Popular Music, 1918-1964.

To contact Chris Bourke or track down a copy of Something So Strong email him at chrisbk@xtra.co.nz

WHEN SOLOMON BURKE makes an entrance, it's obvious that royalty has arrived. I once witnessed the self-proclaimed King of Rock'n'Soul take the stage. It was ...

Interview by Chris Bourke, Rip It Up, December 1988

DONNIE FRITTS MAY be one of the unsung heroes of American music, but a peek inside his address book shows how his talents are appreciated. ...

Interview by Chris Bourke, Rip It Up, April 1991

JOHN HIATT can't seem to relax. He's in his Auckland hotel room — at the Hyatt, naturally — getting his photo taken. His worn, buttoned-up ...

Billy Idol: I Am Still the Greatest Says Billy Idol

Interview by Chris Bourke, Rip It Up, September 1987

I'VE ALWAYS WONDERED what Southerners think of Randy Newman's Good Old Boys, his 1974 concept album about the American Deep South. With its sardonic but ...

Interview by Chris Bourke, Rip It Up, November 1988

GRAHAM PARKER was a contender. Short, with a reason to live, he kicked the late 70s into life with a passion and fury that was ...

Report and Interview by Chris Bourke, Rip It Up, November 1993

Interview by Chris Bourke, Rip It Up, August 1988

SIMON NAPIER-BELL'S reputation has preceded him. He's used to that. "Some people are wary of me," he says. "So it's difficult to know what a ...