We are delighted to launch our exclusive collaboration with our great friends at Rockarchive, the online gallery of rock photography.

Fittingly, our first joint feature focuses on the shared experiences of Rockarchive founder Jill Furmanovsky and RBP's editorial director Barney Hoskyns when they flew to California in January 1999 to interview and photograph Tom Waits for MOJO. The resulting piece was published in the magazine's April issue, while a version of the interview (below) was published in The Independent.

Jill has shared some previously unseen photos and writings from the Waits trip. Plus she is our very special guest on a recent episode of the RBP podcast… 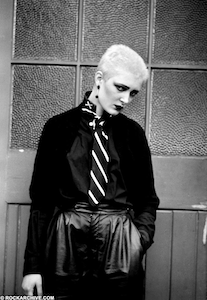 Photographs from Rockarchive; words by Caroline Coon and Ian Birch

In our latest collaboration with Rock Archive, Jill Furmanovsky delves back through her archives to share a selection of previously unseen images of Siouxsie and the Banshees. 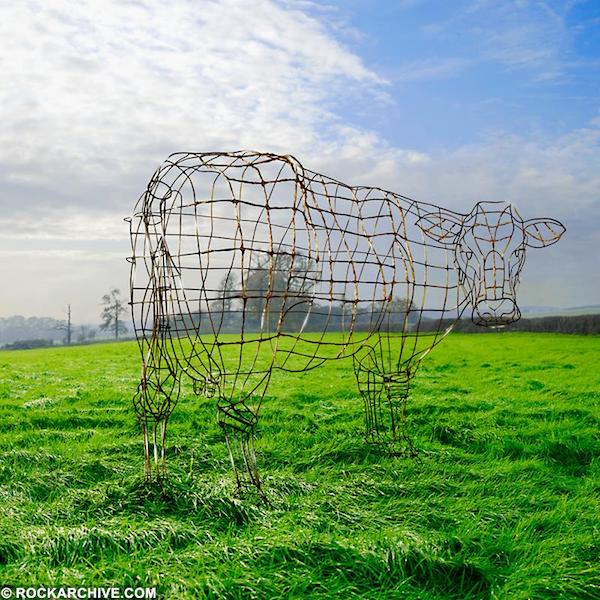 Photographs from Rockarchive; words by Jim Irvin and Tony Stewart

OCTOBER 2020 marks the 50th anniversary of Pink Floyd's fifth studio album Atom Heart Mother. To celebrate, we've put together another special collaboration with Rockarchive, delving back through our archives to share a selection of historic images and features that tell the story of this remarkable record. 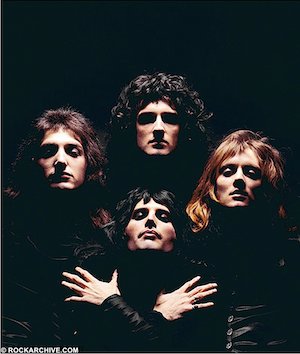 Photographs from Rockarchive; words by Martin Hayman and Wesley Strick

THIS MONTH MARKS the 50th anniversary of Queen's first-ever London gig. To celebrate, we've put together another special collaboration with Rockarchive. We've collectively delved back through our archives to share a selection of historic images and features that document the band's musical legacy. 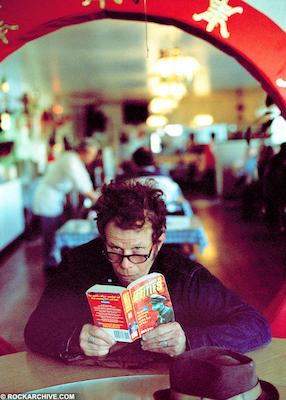 "I woke early in Santa Rosa, headed down to breakfast, and stumbled on Anton Corbijn. He'd shot Waits the day before and was heading back to San Francisco to shoot Sean Penn. After my breakfast burrito, Rob Partridge [Waits' UK PR] breezed in, looking oddly camp and slightly sinister — shaved head, dark rims under his eyes, a big mulberry-coloured shirt flapping over his stomach — and issued instructions and directions for the interview. The absolutely adorable Jill Furmanovsky then appeared."