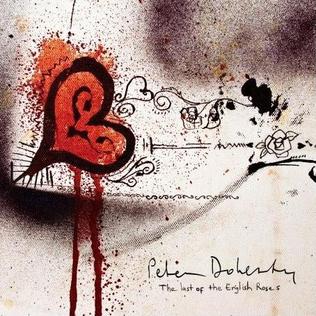 IN recent weeks, Peter Doherty has been reported as having racked up a heroin/crack addiction costing £250 a day, skipped out on three attempts at ...

Glastonbury: Rubbing shoulders with stars after noodles and chips

It is not Cannes, but our correspondent says she could have done with a yacht. ...

For Pete's Sake, Let's Hope There's No Snow At Christmas

I WONDER what Pete Doherty will be doing for Christmas? I know you're wondering, too. It is a poser. While it's difficult enough being a ...

IN A PARALLEL UNIVERSE, someone has taken Pete Doherty's cultural obsessions and musical touchpoints and made beguiling music that explores Englishness in a subtle, intelligent ...

The Libertine has landed, with a proper solo debut, says David Quantick. ...