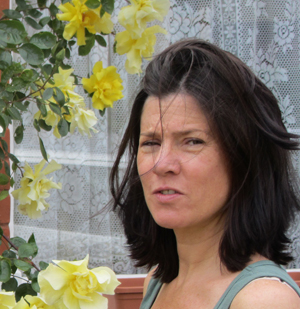 Kate Bush: The Me Inside

Kate Bush lets Deanna Pearson in on her secrets ...

Echo & the Bunnymen Play Hard To Get

Report and Interview by Deanne Pearson, The Face, August 1980

Sade: Living in Black and White

Sade is a singer with a chequered past. Brought up partly in Nigeria and partly in Clacton, she had two fathers and about eight grandmothers, ...

Aswad have been Britain's top reggae band for years. Yet for some reason only now are they making their chart debut with '54 46 Was ...

Hollywood Beyond are a band with a big hit and even bigger ideas. Deanne Pearson talks to Mark Rogers, the man behind 'What's The Colour ...