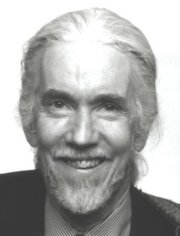 This is a transcript of Michael's interview with the Grateful Dead mainman. Hear the audio here. ...